We support your project at every step.

Let's talk about your project

At Almita, our passion and purpose is Shaping Communities by Creating Smart Foundations.

Our Core Values are the foundation of our organization.

Safety is our primary focus. It is critical that all of our team members, and everyone they work with, can go home safely every day.

We are innovative and creative. We work hard to find practical solutions to the challenges that we and our customers face.

We start by making a plan to execute our work, and then we work hard at executing that plan in order to deliver value to our customers.

We work as a team. We respect and support one another. We step in to help where we are needed.

We are a leader in our industry, and we are extremely proud of what we have accomplished as a team. 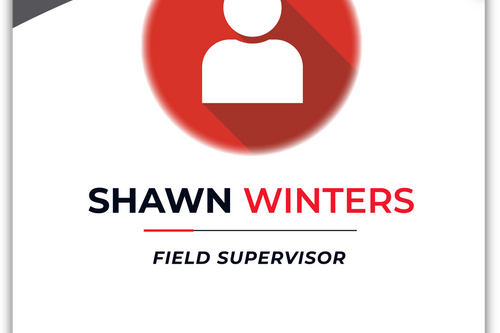 Shawn Winters and his crew are currently on a project up at Syncrude Aurora installing piles for a 72kV power
line. During the install at some locations the crew found hard difficult soils and the piles were not able to be
installed. Shawn’s ability to adapt and switch gears to keep the job moving forward has been the big part of this
project's success. Moving from tower location to tower location Shawn was able to see a path forward for the
locations his team had challenges at. Shawn presented everyone with a solution that would save our client
money and in the process was able to pick up an additional tower location for Almita to install. Shawn’s forward
thinking is the perfect example of Find A Way. Keep up the great work Shawn. 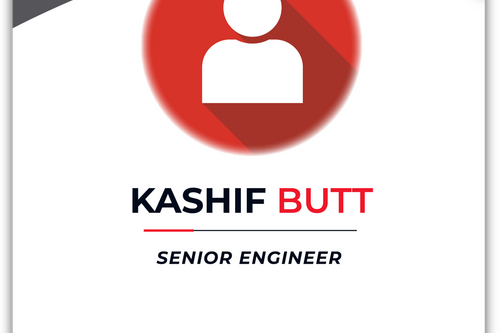 As per usual, Kashif goes above and beyond. While I have hundreds of examples to shine a light on this, I’ll
highlight something a bit more current. Almita was approached by Imperial Oil to support them on a pipe rack
project at their Barlow Terminal in Calgary. This challenging project has very limited access in all directions,
coupled with stiff soils and high loads. Upon getting the general sense from Imperial that Stantec was struggling
to come up with a feasible foundation solution, I called a meeting between Imperial’s group, Stantec’s group,
and our group. Kashif took the stage and ran with it. He was well prepared with tables, notes, and diagrams, and
flawlessly answered all questions and concerns with zero hesitation. He didn’t just make Almita look awesome, he
showed them that we are awesome. I have no doubt in my mind that this opened up a wealth of future
opportunities between Almita and both other parties involved. Well done, Kashif!! 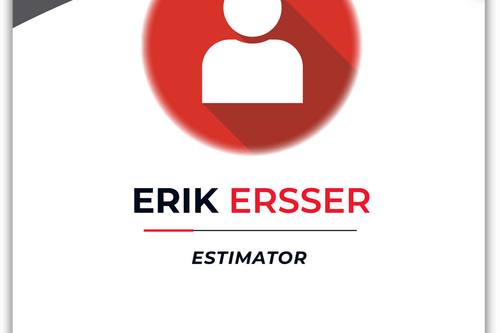 Erik started as an estimator In April of last year. He didn’t just hit the ground running, he hit the ground in a full
sprint. I’ve seen estimators come and go, and 99% of the time, there’s a learning curve upon being hired. There
was no learning curve for Erik. It was as if he had been estimating with Almita since the early 90’s. He
immediately identified ways to improve upon the bidding process and continually finds efficiencies to this day.
Furthermore, he is developing into a very strong business development leader. He has zero hesitation to reach
out to the client for clarifications or post-bid follow ups. His attention to detail and authentic passion for what
he does makes me so incredibly proud and grateful to have him on our team. Fantastic Work, Erik!!

Almita’s diverse fleet of custom installation equipment allows access to areas with difficult terrain, including those with soft soils and steep grades where conventional driving equipment or concrete pile rigs cannot be used.

We have more partnerships with more universities than any other helical pile producer in North America.

Almita Piling is a founding member of the Institute of Helical Pile Engineering, along with Screwfast Foundations Ltd in the UK, Piletech Ltd from New Zealand, and Eazat in Japan, and continues to lead the industry in helical pile innovation.

Since 1991 Almita has adapted product and service offerings to market demands and industry conditions to provide unique and specific engineering solutions for foundation needs.